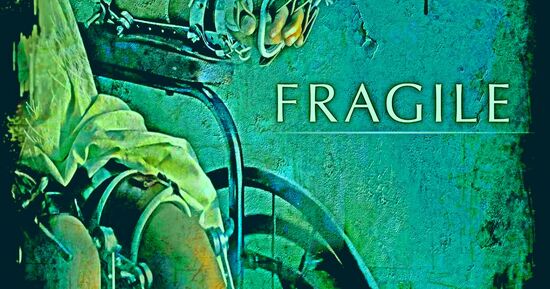 Fragile Wiki is the lone and most documented source on the web, based on the 2005 horror classic, Fragile (Frágiles) starring Calista Flockhart and Richard Roxburgh, a film that revolves around an urban legend in Mercy Falls, situated in the Isle of Wight. Feel free to stop by and spend some quality time on the most optimum Fragile encyclopedia. 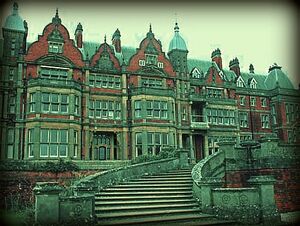 Mercy Falls, also known as Mercy Falls Childrens' Hospital is the principal location appearing in Fragile with majority of the events taking place in the institution. Mercy Falls conceivably dates back to the 18th century, having situated in the Isle of Wight, up north and is perceived to be the oldest heath institution specifically for children in the island. Continue Reading....
Featured Character 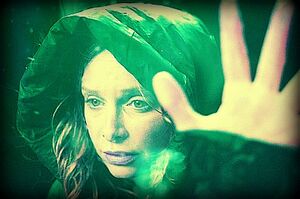 Amy Nicholls is the female protagonist in the Fragile. She is portrayed by Calista Flockhart. Amy Nicholls is designated as a night nurse in Mercy Falls, in the Isle of Wight. Unknown to her conscious, a series of horror events unfold at the hospital, slated for abandonment, forcing Amy to dive into the deep and spine chilling truth buried in the hospital. Amy Nicholls strive to convey the truth to the rest in the skeptic of manners. Continue Reading....
Featured Adolescent 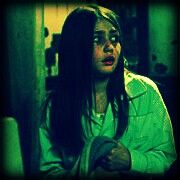 Maggie Reynolds is the secondary antagonist in Fragile. She is portrayed by Yasmin Murphy. Maggie plays the second lead in the movie alongside Amy Nicholls. Maggie's character is described as a traumatized kid, deprived of any emotional support, scrimmaging between death and life. Continue Reading.......
Featured Antagonist 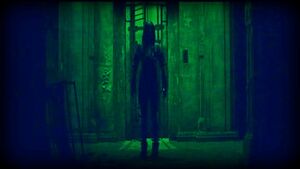 Charlotte Rivers is the main antagonist in Fragile, portrayed by Karmeta Cervera. Charlotte River's character is based on misapprehension, she is seen throughout the film, yet remains concealed to the feared eye. Charlotte is a typical ghost that infuses a sense of fear and agonize beliefs among the ones who acknowledge the existence of such a spirit. Continue Reading....
Navigation

Go to these sites for info or for help with your own wiki!

Want your community included? See how!

Community content is available under CC-BY-SA unless otherwise noted.
Advertisement